Demons In Our Veins Monsters In Our Hearts 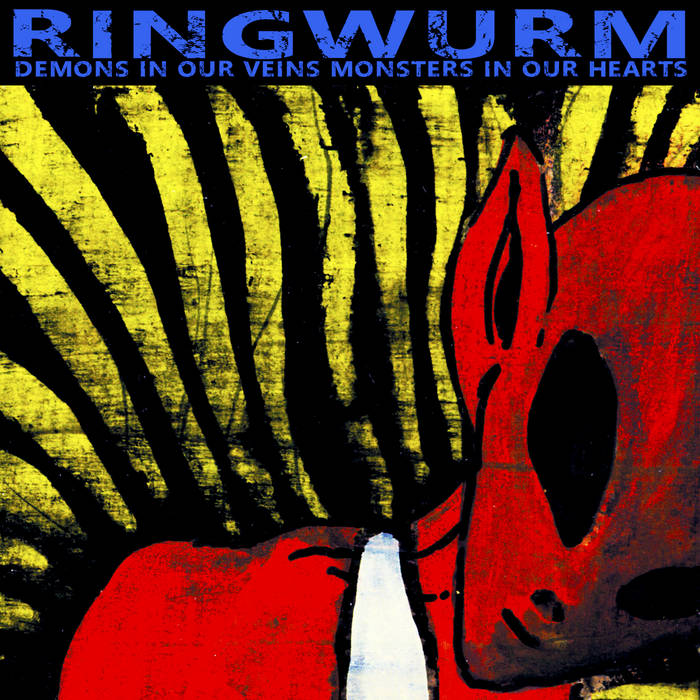 Alchemy was originally released on a split 7" with Betty's Love Child by Probe Records and Nothing Enterprises in 1997.

Man Is My Grave was originally released on Eject The Endall 7" by East Bay Menace and Nothing Enterprises in 1997.

I don't think any of the other songs ever made a release until I compiled this album, burned a few CD's and then put it up online in 2002ish on idiomism.com

Turn it up already!

Benji B talks about his new compilation ‘Deviation Classics’